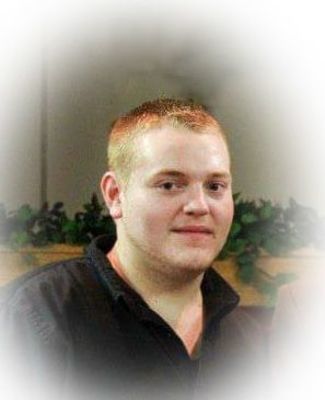 Kacy was born Monday, August 17, 1992 in Duncan, to Bobby Ray Jr and Kimberly Jane (McIntyre) Standerfer. He attended the Marlow High School and lived in the Stephens County area all of his life. Kacy was very mechanical and was always working on things. He liked to ride dirt bikes, but most of all Kacy loved his children dearly. Kacy attended church at the Gospel Beams Church.

Kacy was preceded in death by his father, Bobby Ray Standerfer, Jr.

Memory contributions can be made to Kacy's funeral to help the family out in this difficult time.