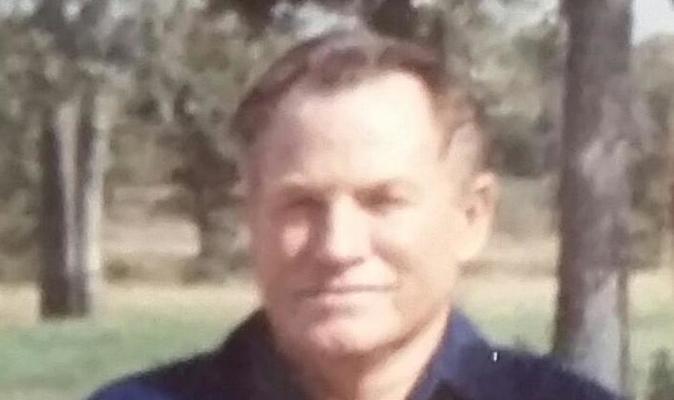 Lloyd graduated from Marlow High School with the Class of 1949 and had lived in the area all of his life. He worked at Halliburton before enlisting in the United States Army where he served for several years and was honorably discharged in 1961. Upon leaving the military, he returned home where he farmed and ranched. For a time, he worked for Ambrose Construction and was also a contractor for Arkla Gas. Lloyd enjoyed being outdoors, raising his cattle, and making things grow. Over the years he had vast gardens which produced an abundant variety of fruits and vegetables that he loved to share with his family. He had a wonderful sense of humor and a generous giving nature.

Lloyd had many interests such as reading his Bible, watching old western tv shows and movies, and searching for arrowheads of which he had amassed an extensive collection. He enjoyed watching football and supporting the Marlow Outlaw football team by attending the games until he was no longer able.

Survivors include his nieces, Barbara Johnson of Loco, Carol Gunter of Marlow, Donna Ousley of Marlow; nephew, Ron Sutton of Loco; several great-nieces and great-nephews and other extended family and friends.

Arrangements are under the direction of Ferguson Funeral Home.

Condolences to the family may be expressed at www.ferguson-funeralhome.com.