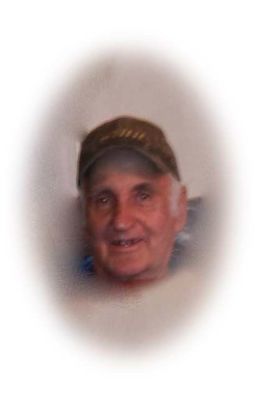 Rush Springs: William Harold Garrett, passed away Tuesday, February 5, 2019 in Duncan, at the age of 74.

William was born Wednesday, March 15, 1944 in Bray, to Lorenzo Dow and Hazel (Davis) Garrett. He attended Bray School. William lived in the Stephens and Grady county areas all of his life where he enjoyed working on his farm. William married the love of his life, Prudie Linea Garrett in Marlow in 1977. They enjoyed many wonderful years with one another until Prudie's passing in June of 2013. William was an avid outdoorsman that enjoyed fishing and hunting as well as hunting for arrowheads. He enjoyed taking walks down creeks and playing bingo. William loved spending time with his family and telling stories.

Along with his wife of 36 years, William was preceded in death by his parents, 2 sons-in-law, Gordon Pipkin, Steven Pruitt, 2 sisters, Hellen Price, Linda Price, a brother, Robert L. Garrett.

Pallbearers will be: his grandsons.