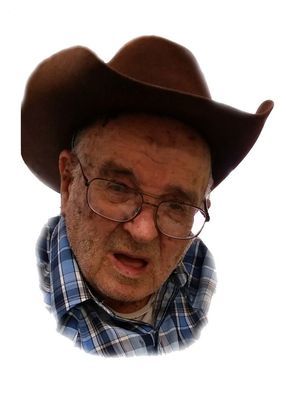 Devon was born Thursday, November 19, 1931 in Walters, OK to George Abraham and Nicy (Loper) Sellers. He lived in the Marlow area most of his life and attended the Marlow High School. Devon married his loving wife, Martha Virginia Norton in Marlow. Martha passed on February 4, 1966. Devon loved to fish and work in his vegetable garden. He was a simple man that had a presence about him that made everyone smile. Devon will be dearly missed by everyone that knew him.

Survivors include, a daughter, Barbara Ellen Ordway and husband Bruce of Fredericksburg, VA, 3 grandchildren, 4 1/2 great-grandchildren, as well as numerous nieces and nephews.

Along with his wife, Devon was preceded in death by his parents, and 4 siblings, Howard Wayne Sellers, Archibald (Jack) Sellers, Lou Ella Youngblood and Sylvia Joan Fuller.