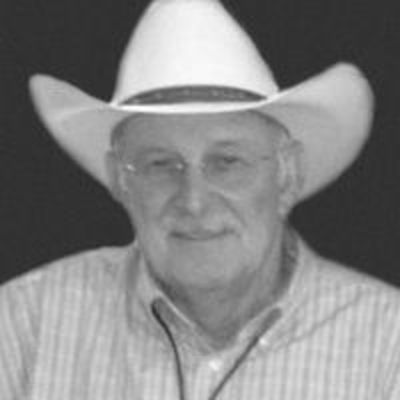 Burial followed in the Sterling Cemetery, Sterling, Oklahoma under the direction of Becker-Rabon Funeral Home.

Jimmy Lee “Jim” Julian, 80, Sterling, passed away Friday, August 16, 2019 in Lawton, Oklahoma. He was born June 16, 1939 southeast of Sterling to Leonard “Bud” Julian and Kathryn (Strange) Julian Neal. Jim graduated from Sterling High School in 1957 where he served as the Future Farmers of America (FFA) president. Jim and Carolann Simpson were married on May 12, 1962 and had two children. They were married for 37 years and remained best friends until his death.

Jim was a proud member of the Sheet Metal Workers Union, Local #124 for 59 years and worked on numerous projects across the United States as a journeyman and superintendent. While working at 3M in Weatherford, OK, the innovative work he created appeared in the National Sheet Metal Workers magazine, displaying full page photographs along with the story. Jim was an artist at heart and enjoyed designing items out of sheet metal and copper, and could create anything he set his mind to. He was a Baptist and accepted Christ as his Savior at age 26. Jim was baptized at the First Baptist Church of Marlow, Oklahoma soon thereafter, and in recent days enjoyed worshipping at the Cowboy Church north of Porter Hill. Jim loved tractors, farming, Ford pickups and automobiles that had a smooth and comfortable ride.

Jim was preceded in death by his father.