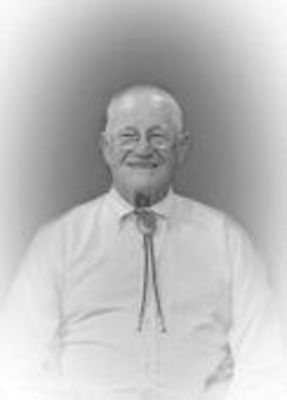 Bill was born Monday, July 17, 1933 in Louisville, KY, to Lawrence and Lettie (Jackson) Embrey. He had lived in the Rush Springs area since 2002 and previously lived in Blanchard. He served in the United States Airforce. Bill married the love of his life, Patricia Jane Hardin in Louisville, KY on March 26, 1955. They were married for 60 wonderful years before her passing on June 29, 2015. Bill served as an Independent Assembly Minister for the Tabler Gospel Tabernacle Church for more than 25 years as well as serving several other church previously. He served as a Minister for more than 55 years and supported the Harvest Evangelistic Ministry Association (Greg and Michelle McClanahan) in Mexico. Bill loved his family and spending time with them was something dear to him.

Honorary Pallbearer will be: Jason Calvert.