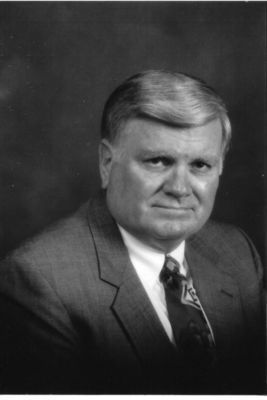 Van Alldredge Meeks, Jr. Peck was born September 4, 1937 in Walters, OK to Johnnie Mae (Mitchell) and Van Alldredge Meeks. He left his earthly life on November 29, 2019 and entered his eternal life and home with Jesus.

When he was seven months old his father died in an oil field accident. His mother remarried Wayne Adam Peck and he was a wonderful father to Van.

He graduated from Comanche High School in 1956 and from The Oklahoma State University in May 1964 with a degree in Fire Protection Technology and a Bachelor’s degree in business.

He worked for State Farm Auto Insurance Co. for 35 years, retiring in March 1999 as a Resident Claims Superintendent.

He was preceded in death by his mother, father, stepfather and brother, Donald Wayne Peck.

Van cherished his many friends at State Farm and elsewhere and always reached out with a happy helping hand, a most giving and generous person. We already miss him!