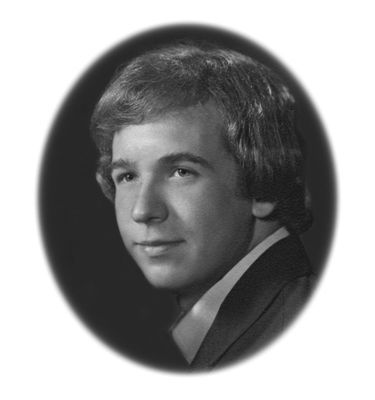 Darren Heath Southerland passed away Thursday, October 1, 2020 in Marlow, at the age of 53.

Funeral Services will be held at 2:00 PM, Wednesday, October 7, 2020, at the Vimy Ridge Baptist Church in Rush Springs, with Rev. Curt Green and Rev. David Hale officiating. Burial will follow in the Westview Cemetery. Arrangements are under the care of the Callaway-Smith-Cobb Funeral and Cremation Services in Marlow.

Darren was born Wednesday, February 15, 1967 in Stillwater, to Jon Mac Southerland and Virginia Ginger (Scott) Southerland. He grew up in Rush Springs and graduated with the Class of 1985. He attended the Dallas Institute of Funeral Services and had lived in the Stephens County area for the last 17 years. Darren was married to Misti McGuire, until 2013 when they divorced. Darren loved making everyone smile and enjoyed spending time at the lake driving his boat. He loved cars and motorcycles; spent a lot of time driving. Darren loved spending time with friends but especially loved spending time with his children.
Survivors include a daughter, Sidni Southerland of Oklahoma City, son, Tanner Southerland of Marlow, son, Trey Southerland of Marlow, son, Swade Dungan and wife Alyssa of Oklahoma City, son, Britt Moore of Oklahoma City, his father, Jon Mac Southerland and wife Darlene of Vilonia, AR, his mother, Virginia Scott Decaluwe of Gainesville, TX, 4 sisters, Shelly Southerland of Gainesville, Michelle Owens and husband Dan of Nashville, TN, Courtney Potts and husband Blake, Taylor Southerland of Olympia, WA, numerous nieces and nephews, several aunts and uncles as well as cousins, and the mother of his children, Misti Southerland.

Darren was preceded in death by grandparents, Harvey and Ethel Southerland, Milburn and Grace Scott, and his father and mother in law, Jeff and Aletha McGuire.

Memorial Contributions can be made to the donor's choice in Darren's honor.