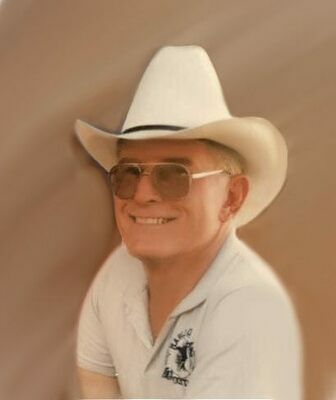 Robert Eli Kelly, 82, of Jacksonville, Arkansas passed away September 17, 2022. He was born February 21, 1940 in Marlow, Oklahoma to the late Fannie Rebecca (Perry) and Jack Kelly Jr.

Following graduation from Marlow High School, Robert enlisted in the U.S Navy to serve his country in 1958. He served 4 years with 3 aboard the USS Braine mostly off the coast of Vietnam. Returning to Marlow, he married Mae Lorene McKeever in 1963, started a family and began his career. Robert worked 50 years with auto part departments of dealerships in Marlow, Oklahoma City, Lawton, and Duncan before ending his career with O’Reilly’s Auto Parts. In 1978 he served as Volunteer Reserve Deputy in Stephens County for approximately 10 years. Baptized in Marlow Church of Christ in 1964, he was a generous, selfless, hardworking man. He enjoyed gardening, car shows, antiques, museums, and reading. Above all, Robert loved spending time with and caring for his family.

A memorial service will be held 2:00 p.m., Saturday October 1, 2022 at Callaway-Smith-Cobb Funeral Home. Arrangements by Moore’s Jacksonville Funeral Home (501) 982-2136. The family requests that memorials in Robert Kelly's name be made to St. Jude's Children's Research Hospital in Memphis, TN.

Private school vouchers not in best interest of...