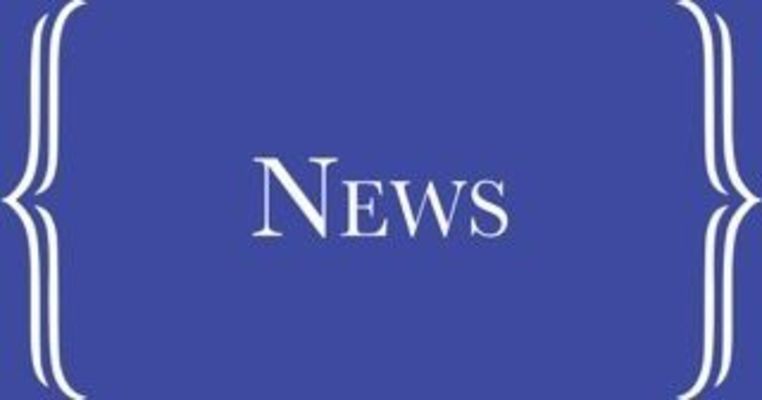 In a move to allow residents to see they are in control on their own utility costs, the Marlow City Council/Marlow Municipal Authority agreed to change billing rates at their meeting Tuesday night.

With the adjustment, the utility bill will be the same as it was before. However, electricity usage will be higher with the Fuel Cost Adjustment (POW Cost on utility bills) being much less a factor.

The reason for the adjustment is the appearance on the bill for citizens.

“Our number one complaint is the lack of understanding of the fuel cost adjustment,” said city administrator Jason McPherson. “With the adjustment, it is made clearer that the cost of a citizen’s electricity is, and always has been, in the usage.

“Making the fuel cost adjustment a significantly smaller part of the bill should increase the message that the citizen is in control of usage, and therefore in control of the amount of their bill.”

The fuel cost adjustment ensures the city collects the proper amount of electricity revenue to cover fixed costs of delivering reliable energy to citizens. Any revenue collected over the amount of the cost of wholesale power purchased is invested in the maintenance, repair and improvement of the distribution system.

“That is why the fuel cost adjustment cannot be eliminated,” McPherson said. “It is of the utmost importance that the utility funds support the upkeep and improvement of the utility.”

The Marlow Electric Department posted a 99.98 percent reliability mark in 2017 and has been awarded the Don Howland Electric Operations and Safety Award for reliability and safety by the Municipal Electric Systems of Oklahoma three years in a row.

The trustees then passed an emergency measure for the resolution to go into effect immediately. The new rates will begin in January.

Other than the utility rate adjustment, there was little on the agendas for the councilmen/trustees in the last meeting of the calendar year.

On the city council side, the council accepted an agreement for professional services with Chisholm Trail Consulting for the fiscal year 2019-20 Street Resurfacing Project at a cost of $2,000.

They also took action to seek bids for the street overlay project. The measure came at a bad time last year when it came to seek bids and McPherson said this year he hopes the city will be able to catch up to where it wants to be. First on the list is 9th Street between Nabor and Jarboe.