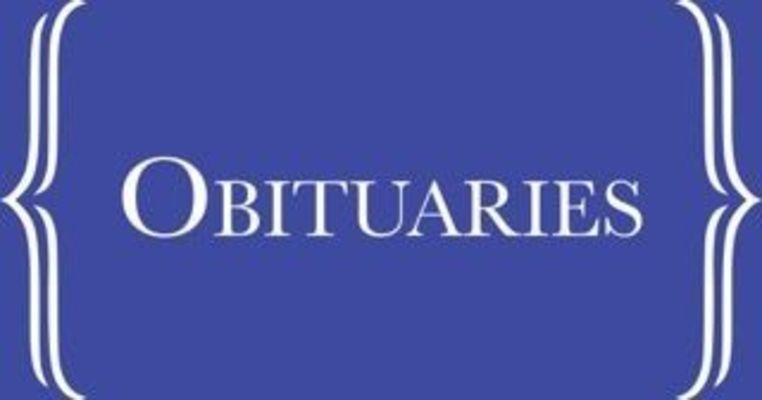 Jerry Doyle Tilley Sr., a longtime Comanche resident, went to be with his Heavenly Father Thursday, February 14, 2019 at his home with his family by his side.  He was 76 years young.

A funeral will be held Tuesday, February 19th at 10:00 am at Comanche First Baptist Church with Dr. Mark Hall officiating.  Intermittent will follow at Fairlawn Cemetery, Comanche, under the direction of Bailes-Polk Funeral Home.

The family will receive friends for visitation Monday evening from 6:00-8:00 at the Bailes-Polk Funeral Home

Jerry attended schools in Comanche. He worked in the oil field industry and as a mechanic. Most recently, he worked for Halliburton, retiring in 2005.  He enjoyed watching football, gardening, fixing anything mechanical, serving the Lord by working around the church and helping others in need.  More than anything else he loved spending time with his family, especially those grandbabies.  He was an active member of Comanche First Baptist Church.

He was proceeded in death by his parents, 2 sisters, 1 brother and their spouses:  Patsy & Robert White; Winnie & George Radino; Freddie & Betty Tilley

Memorial contributions can be made to Comanche First Baptist Church.