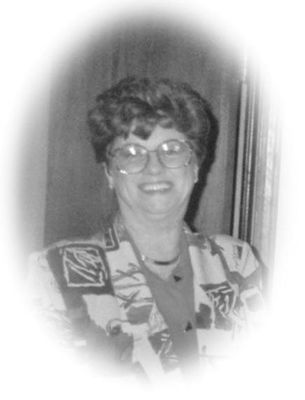 Louise was born Thursday, August 17, 1939 in White Hall, AR, to Henry Hollester and Mary (Denton) Wallace. She attended school in Harrisburg, AR and had lived most of her life in Arkansas before moving to Marlow in 1993. Louise married the love of her life, Wannon Brazel Cole, Sr. in Searcy, AR in 1956. They were married for 56 wonderful years before his passing in October of 2012. Louise was an amazing cook that made an awesome coconut pie. She loved to go "junking" at garage sales. Louise loved and adored her family especially her grandchildren. She will be dearly missed.

Along with her husband, Louise was preceded in death by 2 sons, Danny Ray Cole, Wannon B. Cole, Jr., her parents, a brother, Marvin Ray Wallace, and a sister, Shirley Marie Traynom.