Historic Chapel to Get New HVAC 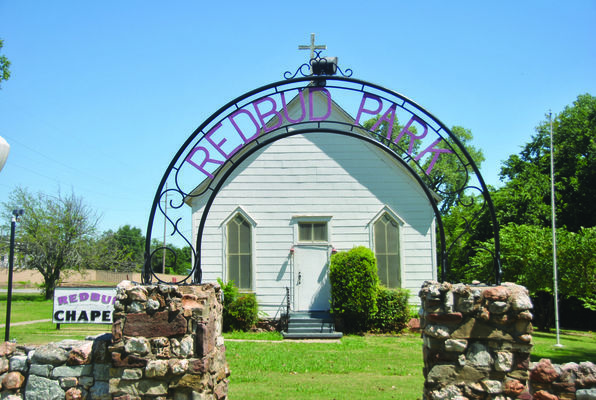 Marlow City Council addressed an ongoing issue with Redbud Chapel in its regular meeting on Tuesday.

The City of Marlow received one bid for replacing the HVAC system in the 114-year-old church, which has been in need of repair since fall of 2018. City Administrator Jason McPherson acknowledged that the previous system was installed in 1976. The new unit, a 4-ton split unit that includes heat and air conditioning, will be installed by Oklahoma Mechanical and Refrigeration Services, LLC for $8,995. “It’s not going to be easy,” McPherson said. “It’s going to be hard to push air through that building.”

The Council members agreed that heating and cooling is a challenge in the historic structure, but acknowledged that maintaining the integrity of the building was important to the community. “You don’t want to run duct work through that 1904 building,” McPherson said.

The Council voted unanimously to accept the bid from Oklahoma Mechanical and Refrigeration Services.