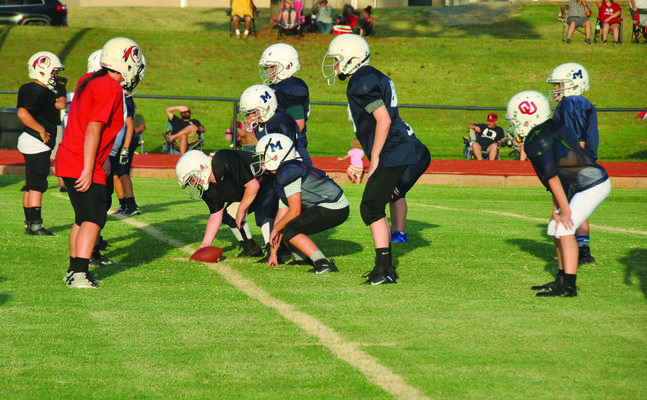 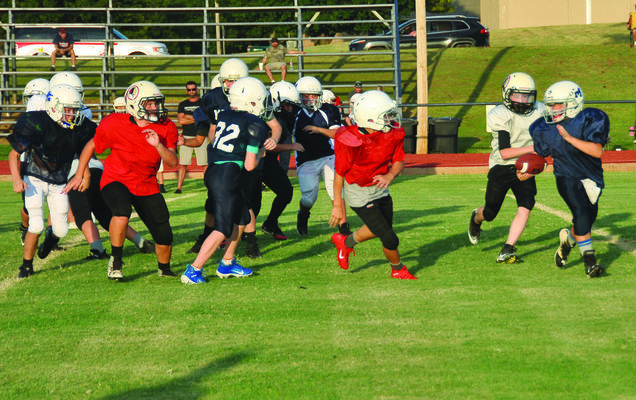 The league is currently selling ads for their season programs as well as taking orders for t-shirts. Funds raised will help cover costs of game jerseys and game pants.

The season begins on Saturday, September 7 when the league plays at home against Lexington.