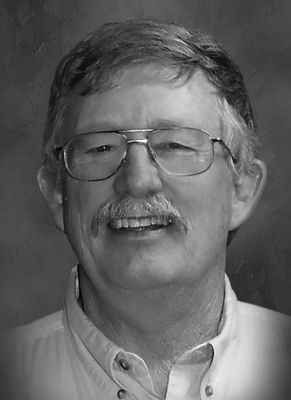 Jim graduated from Farmington High School in Farmington, NM in 1969. He attended South Plains College in Levelland, TX. He worked in the oilfield briefly. In 1979 he began working at his Uncle Jerry Childres’s Canvas shop in Dallas, TX and discovered he was really good at making things out of canvas. The education he got from working with his Uncle was priceless. In 1985 he moved back to Farmington, NM and opened ABC Canvas. After 31 years, they sold ABC Canvas and decided to move to Oklahoma and opened Anything Canvas. Jim worked for over 40 years in the canvas industry and was a master at his craft.

He married Renee Starkey on July 19, 1975, in Farmington, NM. To this union, two children - James and Janea - were born. He loved his children dearly, playing with them in their younger years and going to ball games, music concerts, and other events. He followed them everywhere. Jim loved his Harley motorcycle. They moved to Marlow, OK in 2016. Jim enjoyed the friends he made in Oklahoma especially the ones he ate breakfast with at Wright's Diner. Jim was a member of the Marlow First Baptist Church.

He was preceded in death by his mother, Mildred Childress; and niece, Laura Roberts.