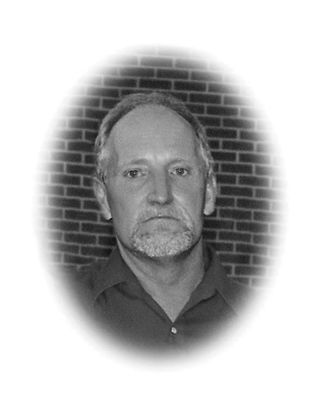 Memorial Services will be held at 2:00 PM, Friday, August 9, 2019, at the Vimy Ridge Baptist Church, with Rev. David Hale officiating. All cremation arrangements have been entrusted to the Callaway-Smith-Cobb Chapel in Rush Springs.

Gerald was born Monday, August 9, 1965 in Stillwater, to Edward Wayne and Linda (Brown) Caveny. He had lived in the Grady County area all of his life and had graduated from Rush Springs High School. Gerald was an avid outdoorsman that loved being outside hunting, fishing and taking care of his farm. He loved spending time with his family that he adored. Gerald will be dearly missed by everyone that knew him.

Gerald was preceded in death by grandparents.