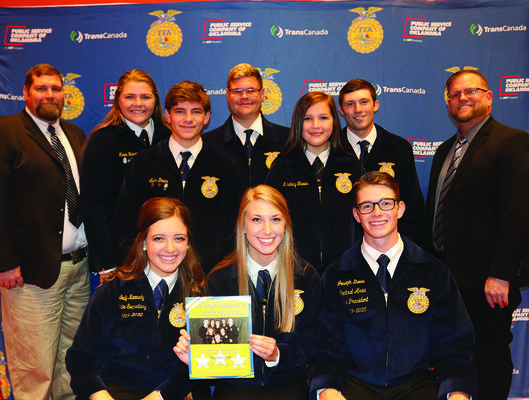 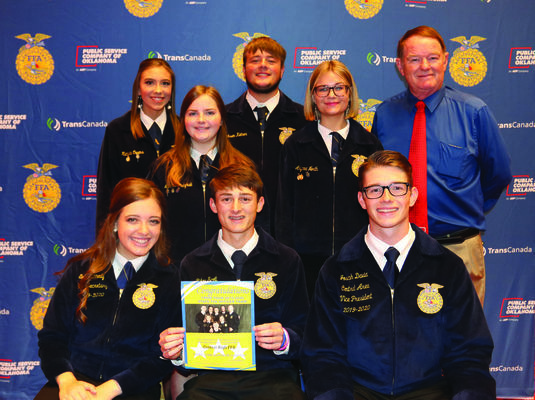 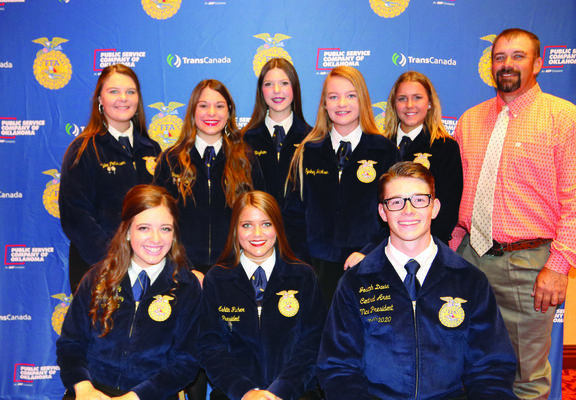 The eight state FFA officers planned and conducted this year’s conference based on the theme, “What’s Next.” Elected officers from each of the 68 high school FFA chapters in the central area attended leadership training that challenged them to stop reacting to problems as they occur and start anticipating problems before they happen.

Lucas Ross of Oklahoma City was the keynote speaker for the conference. Lucas is a five-time local Emmy winner and accomplished banjo player.

“As a state officer team, we believe it is important to ask FFA members what’s next and challenge them to take the next step as anticipatory leaders,” said Drew Hardaway, state FFA president. “I believe that is one of the reasons Oklahoma FFA members are always able to perform at such a high level, because we are constantly challenging them not only to be good leaders, but great ones.”

COLT conference is sponsored by Public Service Company of Oklahoma and TC Energy as a special project of the Oklahoma FFA Foundation. FFA is an integral part of the agricultural education division of the Oklahoma Department of CareerTEch Education. There are 26,912 Oklahoma FFA members in 365 high schools statewide. For more information visit okffa.org.