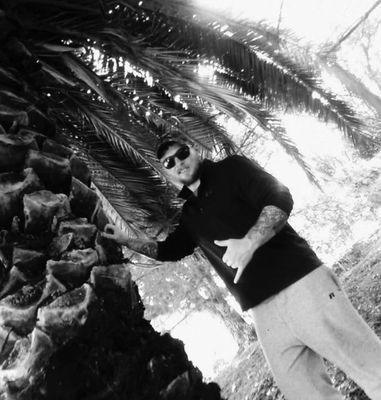 William "Bubba" Joseph Teshaw was born September 5, 1986, in Andrews, Texas, to William Carol and Rhonda Faye (Fine) Teshaw. He passed away unexpectedly on Monday night, September 23, 2019, near his home in Marlow, Oklahoma.

Bubba attended Marlow public schools. He was employed at Wright's Diner and was also a general welder. He enjoyed playing the guitar. He also enjoyed being a baseball coach for his son. He loved spending time with his family.

He was preceded in death by his mother, Rhonda Teshaw.

Bubba is survived by his father, William Carol Teshaw; his children, daughter McKenzie Teshaw and son Blaydon Teshaw; and his sister, Heather and husband Cody Seymour.