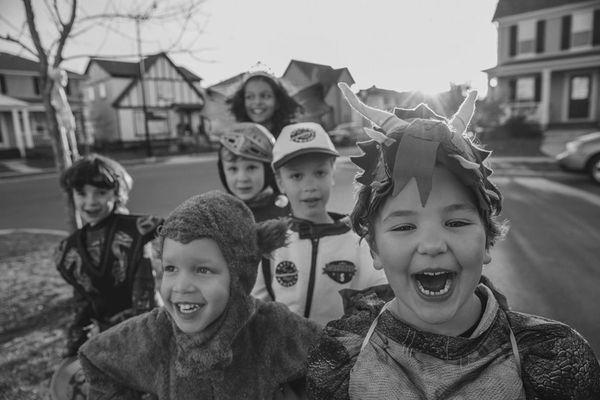 Just a reminder! The fourth quarter each year also brings up some annual Chamber business. Under our bylaws, it’s time for members to voice their opinion concerning the leadership of the Marlow Chamber of Commerce. In October the nominating Committee of the Marlow Chamber of Commerce is asking the members to send in their written suggested candidates for the Board of Directors.
The Chamber Board meets on the second and fourth Thursday each month at noon, so prospective Board members should be able to attend at that time on a regular basis. Please send or drop off your nominations to the office, 223 W. Main, Marlow, OK 73055, or email the office at marlowchamber@cableone.net as soon as possible.

With the holidays all but upon us, many local businesses are kicking the season off in style when they host Christmas open houses Sunday afternoon, November 3. In fact, some will hold a two-day event, and welcome you with Christmas cheer on Saturday, November 2! Their hospitality, holiday finery, and unique gift suggestions will be on full display for the enjoyment of those ready to dive into the sugar plum season.

But first let’s celebrate the holiday filled with tricks and treats with some fun facts and did-you-knows tossed out by icebreakerideas.com. We find out that Halloween is the second most commercially successful holiday, with (as expected) Christmas being the first.
With Halloween focused on the treats. We learn “Tootsie Rolls was the first individually wrapped penny candy in the US. Tootsie Rolls were used as part of the rations for World War II soldiers because it remained fresh no matter the temperature. Halloween candy sales average about $2 billion annually in the United States and it is the largest candy-purchasing holiday. Chocolate candy bars top the list as the most popular candy for trick-or-treaters with Snickers first.”

“More than 35 million pounds of candy corn will be made for Halloween. That equates to nearly 9 billion pieces – enough to circle the moon nearly 4 times if laid end-to-end.” Of course, not everyone is a fan. “This kernel-shaped confection also has a reputation as ‘the fruitcake of Halloween,’ and in fact, some trick-or-treaters would consider it more of a ‘trick’ than a ‘treat’ when it lands in their goody bags.” According to farmersalmanac.com, at least.

This won’t come as a big surprise to you parents out there! When you’re stocking up on your trick-or-treat goodies, keep the “old folks” in mind too! “90% of parents admit to sneaking goodies from their kids’ Halloween trick-or-treat bags.”

Let’s not forget the healthy side of Halloween --- the fruits of the season. Icebreakerideas.com says that apple bobbing is believed to have originated from a Roman harvest festival in honor of Pomona, the goddess of fruit trees. But apples aren’t always as healthy as they’re cracked up to be. To all you mystery novel and Agatha Christie fans out there -- her novel Halloween Party is about a girl who is drowned in an apple-bobbing tub.

And, yes, pumpkins are a fruit. From a botanist‘s perspective, a fruit is a product of the seed-bearing structure of flowering plants. (Who knew?) “The tradition of making Jack o’lanterns to ward off evil spirits is thousands of years old. Jack o’lanterns originated in Ireland where people placed candles in hollowed out turnips to keep away spirits and ghosts on the Samhain holiday.”

Now that we are firmly planted in the fourth quarter of 2019, there’s no ifs, ands or buts about it! The holiday season is right around the corner!

Did You Know? In Oklahoma Domestic Abuse is Tec...