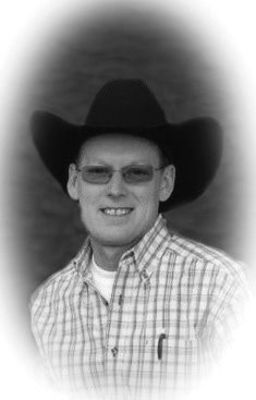 Richard Lynn Price passed away Wednesday, November 6, 2019 in Duncan, at the age of 55 at the time of his passing Texas still sucks, Boomer Sooner.

Funeral Services will be held at 2:00 PM, Saturday, November 9, 2019, at the First Baptist Church in Marlow, with Rev. Jeremy Witt and Rev. Brian Holland officiating. Burial will follow in the Marlow Cemetery under the direction of Callaway-Smith-Cobb Funeral and Cremation Services in Marlow.

Ricky was born Tuesday, August 11, 1964 in Duncan, to Richard Lee and Joyce Doylene (Artre) Price. He lived in the Marlow area all of his life and had graduated from the Marlow High School. Ricky married the love of his life, Patti Robertson in Marlow on January 24, 1985; they were married for 34 years. Ricky worked for Halliburton as a Warehouse Foreman for more than 31 years. He loved watching the PBR and would attend every event possible. Ricky enjoyed golf and Nascar. He was an avid OU fan and enjoyed fishing. He loved his family dearly and enjoyed spending as much time as possible with them; he especially adored his grandchildren. Ricky was a deacon at the First Baptist Church in Marlow and a member of the Red Red Rose.

Ricky was preceded in death by his father, Richard Lee Price, father-in-law, Charlie Robertson and his grandparents.

Honorary Pallbearers will be: Shay Brosh and Pete Boles.