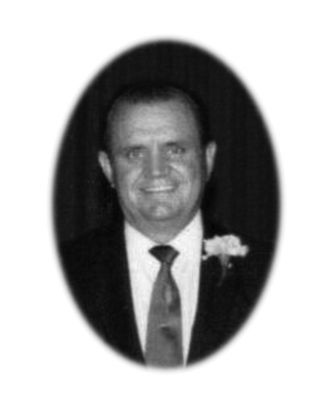 Funeral Services will be held at 2:00 PM, Tuesday, November 19, 2019 at the Callaway-Smith-Cobb Chapel in Marlow, with Rev. Kelly Martin and Rev. Tommy Cunningham officiating. Burial will be held at 10:00 AM, Wednesday, November 20, 2019 in the Fort Sill National Cemetery with Military Honors conducted by the Stephens County Honor Guard. All arrangements have been entrusted to the Callaway-Smith-Cobb Funeral and Cremation Services in Marlow.

Bill was born Friday, April 2, 1937 in Minco, to William Henry and Pearl Arminda (Ramsey) Martin. He attended school in Rush Springs and lived in the Foster area all of his life. Bill married the love of his life, Diana Kay Morris on October 6, 1983 at the Pearl Assembly of God Church; they were married for 36 wonderful years before his passing. Bill retired with honors from the United States Army after serving for 20 years. He enjoyed watching westerns, cracking pecans, and find-a-word puzzles. Bill was a people person and loved to talk to everyone. He enjoyed going to Wal-Mart. Bill loved to go to church and enjoyed leading the choir. He was a member of the Pearl Assembly of God Church. Bill had one of the kindest hearts and was the most generous person as well as caring. He will be dearly missed.

Bill was preceded in death by his parents, 13 brothers, and a sister.

Online condolences may be made to www.callawaysmithcobb.com