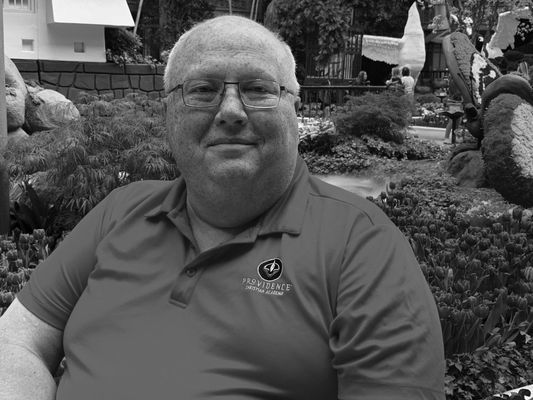 A second funeral service will be held in Oklahoma, at 2:00 PM, Saturday, November 23, 2019 at Eastside Baptist Church, 720 E. Evans St., Marlow, OK, 73055, with Rev. Earl Stephenson and Rev. Bob Mills officiating. The family will receive friends 2 hours before the service at the church in Oklahoma. Callaway-Smith-Cobb Funeral Home at 415 W. Main Street, Marlow, OK will be handling the services in Oklahoma. The burial will follow at Marlow Cemetery.

Chairman of the Board, Whirlwind Missions, Atlanta, Georgia, Ministries in over 20 Atlanta apartment complexes,; Approximately 1600 professions of faith have been made, many from first generation American immigrants.

Mission trips & travel to over 94 countries/territories, Actor, writer, musician, singer, Nominated as Outstanding Amateur Actor in Atlanta, 2012, for the role of “Tevye” in Fiddler on the Roof

In lieu of flowers, the family requests sympathy cards be mailed to them with donations made out to the University of Oklahoma Baptist Collegiate Ministries; Rock Bridge Baptist Church; or Whirlwind Missions.