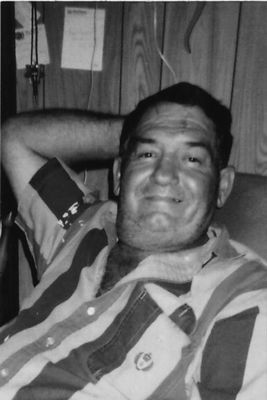 Funeral services will be 12:00 pm. Saturday, November 23, 2019 at the Carter-Smart Funeral Home Chapel, with Rev. Billy Morgan officiating, internment will follow at Sunset Memorial Gardens in Lawton, Oklahoma, and arrangements have been entrusted to the family care of Carter-Smart Funeral Directors.

Robert was born September 17, 1948 in Lawton, Oklahoma to James C. and Elizabeth (Boissen) Blackburn, he was a graduate of Lawton High School and attended Cameron College for two years, he worked in home and commercial construction, Robert loved fishing and hunting, loved OSU football and telling stories of his youth and the trouble he and his brothers would get into. Robert was a member of Alders Gate United Methodist Church in Santa Fe, Texas.

Online condolence may be sent to www.cartersmartfuneralhome.com