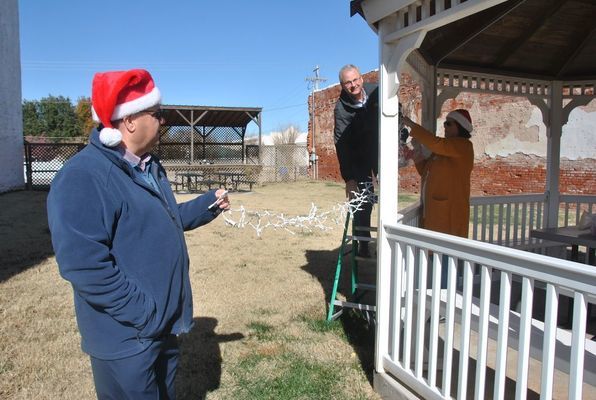 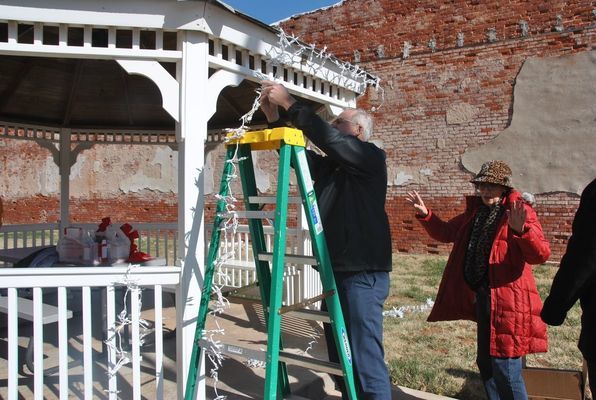 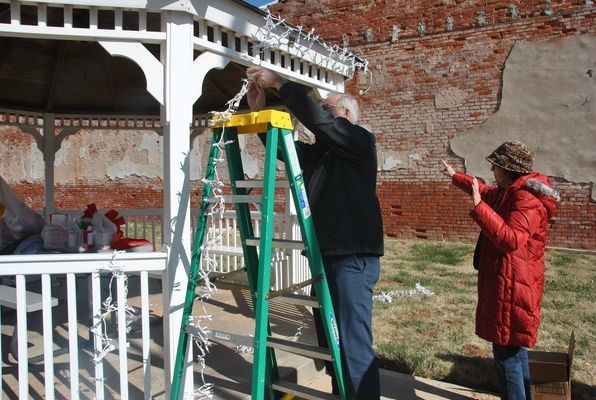 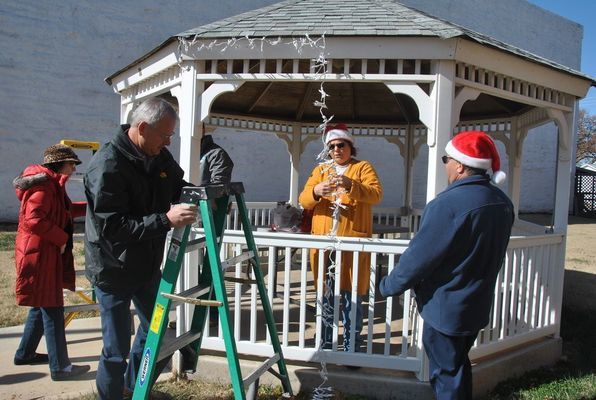 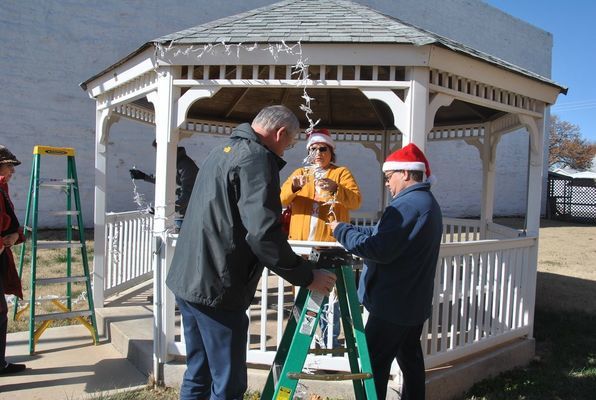 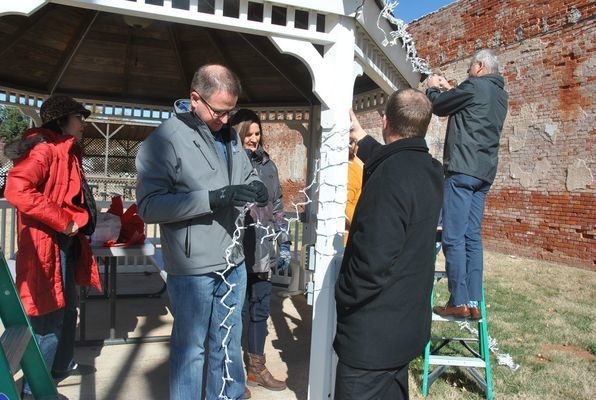 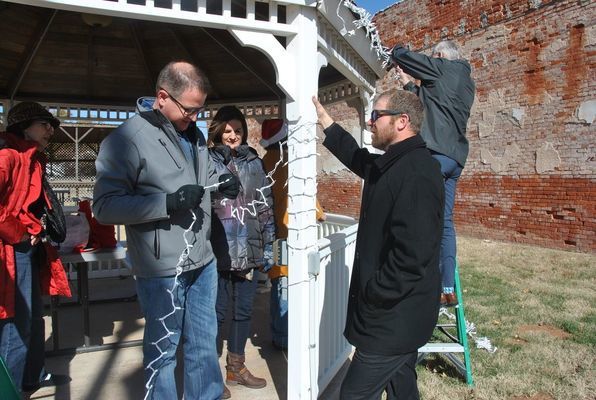 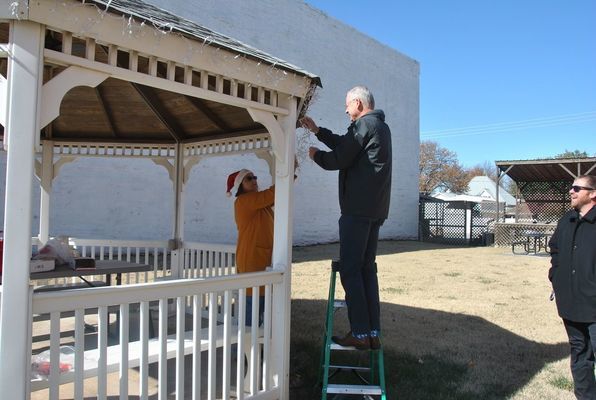 Last week’s issue of The Marlow Review featured a “Community Prepares for 25th Annual Thanksgiving Dinner” article on the front page. The Review reminds us that the annual community-wide Thanksgiving meal will be served at Marlow’s First Baptist Church Life Center from 11:30 a.m. to 1:30 p.m. If you need to have a meal delivered you’re asked to call the church office at 658-5413.

The November 11, 1920 Marlow Review proclaimed “THANKSGIVING NOV. 25TH OUR NAT’L. HOLIDAY” Here are the thoughts of the day. “There are holidays and holidays. Christmas and New Years are cosmopolitan – are the property of no particular people, but yet are joyously observed by many.”

“But Thanksgiving is purely an American holiday, original in conception and growing from a small beginning until it has reached the dignity of a national event. The first celebration was by the Plymouth colony in 1621 – those sturdy pioneers whose piety was as pronounced as their pluck, who honored themselves by honoring their Deity. The custom soon became more general, spreading over all the New England states. After the revolution it gradually extended to the middle states and later to the west, growing more slowly in the south.”

“In 1863 the patriotic Lincoln forever established it in the list of holidays by proclaiming it a day of Thanksgiving, his action being promptly followed by the individual proclamation of the governors of the states, who named the day. Since then, by common consent, the first announcement of the day is found in the president’s proclamation, and the day so named is also named by the states.”

“A commendable feature of this holiday is a practical benevolence which has become very notable. Poor people to whom a good dinner is a rarity, are hunted out, and in an unostentatious way are helped to properly observe the day, so far as its festive features are concerned.”

“The sick and suffering are remembered in various ways. The homeless are, for the day, made members of some hospitable household where they can join in its pleasures.”

“Altogether this is perhaps its best feature. There is no pleasure so lasting, none which affords such real joy as that which comes to us from the knowledge that we have done a real kindness to some of the suffering children of earth – in some way alleviated their sorrows or eased their pain.”

“Last, but not least the devotional spirit which is the impelling motive of the day, is encouraged and developed, we learn to be more contented with our lot, thankful for what we have and hopeful for the future.”

In 2019 Thanksgiving and thankfulness in Marlow lead to another celebration of small town living just days away. Saturday, December 7, brings Marlow’s annual Christmas parade to downtown at 10:00 a.m.
Line up begins at 8:45 a.m. in the area around the high school building. One exception – the horses and horse drawn entries will line up in the parking lot of the City Hall building at 119 S. 2nd, to be escorted to the High School area by the Marlow Police Department.
Please contact the Chamber office, 658-2212, as soon as possible for the exact lineup location for your parade entry. Santa Claus is coming to town!