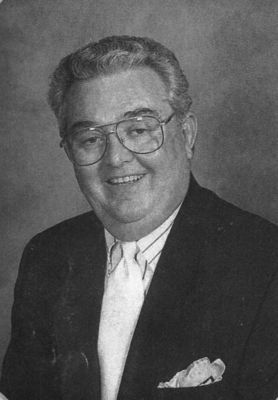 Dr. Robert John (Bob) Hinson lived all the days ordained for him (Psalm 139:16) passing away in Springfield, Mo on Nov. 25, 2019 at the age of 82. He was the only child born to Robert and Mary Hinson on Oct. 23, 1937 in Houston, TX. Bob's father was in the seismograph oil exploration business and his family moved often. Bob lived in thirty-nine towns in four states before graduating from High School in Athens, TX.

Bob is survived by Sue his wife of 60 years and two sons with their families. His sons Barry (Angela) of Stillwater, OK and Scott (Jill) of Traverse City MI. His granddaughters Tiffany and Ashley (Josh and his son Madden). His grandsons Robert (Kylea) and Andrew (Kayla). His great grandson Carter (Tiffany).

Bob was preceded in death by his grandson-in-law Niles (Tiffany) and great grandson Kaladin (Andrew).

A celebration of life service will be planned for the Spring of 2020 with dates and location to be determined. Bob asked that any memorial gifts be made to Samaritan's Purse of Boone, NC.