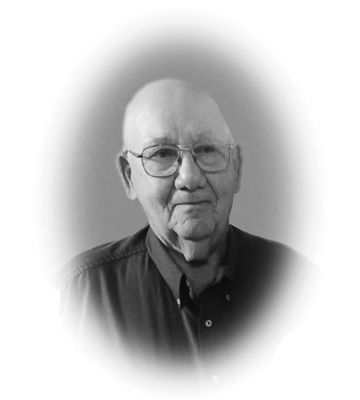 Funeral Services were held at 2:00 PM, Saturday, December 7, 2019, at the Eastside Baptist Church, with Rev. Jerry Couch and Rev. Toby Walker officiating. Burial will follow in the Marlow Cemetery with Military Honors conducted by the Stephens County Honor Guard. All arrangements have been entrusted to the Callaway-Smith-Cobb Funeral and Cremation Services in Marlow. Family visitation was Friday, December 6, 2019 at the Callaway-Smith-Cobb Chapel in Marlow from 6:00 PM to 8:00 PM.

Bob was born Sunday, August 16, 1931 in Star Township, to W.M. and Lizzie (Pendley) Greer. He graduated from Rush Springs High School and was a lifelong resident of Marlow. Bob married the love of his life, Helen Fern Wilkes, on November 16, 1954 in Marlow; they just celebrated their 65th Anniversary last month. Bob served in the United States Army in the Korean War, earning numerous medals. He later returned working for Halliburton for more than 39 years where he was a heavy equipment operator and had perfect attendance. Bob loved woodworking and working in his shop. He wanted to do everything himself from the wiring in the house to building the cabinets. Bob enjoyed working in his garden and cherished spending time with his family especially his wife and grandchildren. He was a member of the VFW, a Deacon of the Eastside Baptist Church, and a former city council member.

Bob was preceded in death by a granddaughter, Rachel Nicole Greer and his parents.

Pallbearers will be: Grandsons

Honorary Pallbearers will be the Deacons of the Eastside Baptist Church.