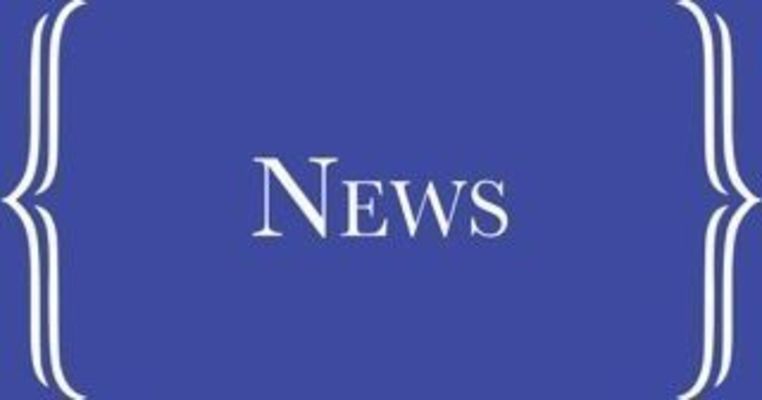 The community was concerned for the future of the Marlow Tag Office when owner Cheri Miller announced her retirement last December, but those who need to renew vehicle and boat tags, get a vehicle registration, renew a driver license, or update their Pike Pass can do so at the recently-reopened office under the ownership of Dana Underwood.

Originally from Duncan, Underwood served as the local tag agent in Wynnewood for over 34 years before returning to the Stephens County area.

“When my family and I moved to Marlow, we immediately knew we wanted to be a bigger part of his great community,” said Underwood. “While I’m excited to provide [services] for local patrons and businesses, my focus is on helping people and building quality relationships.”

The status of the tag office was in question after Miller announced her retirement to the Oklahoma Tax Commission, which decided not to re-open the agency.

“With lots of prayer and direction, I felt the need to go to the Commission and present some facts and reasons why Marlow needed a deserved a tag agency,” Underwood said. “A hearing was scheduled where Representative Brad Boles and I had the opportunity to show the Commission statistics on our town, and other applicable data that would hopefully change their direction. After follow-up phone calls from Senator [Paul] Scott and other concerned citizens, the matter was overturned and the agency was allowed to remain open.

“It truly was a team effort,” she said.