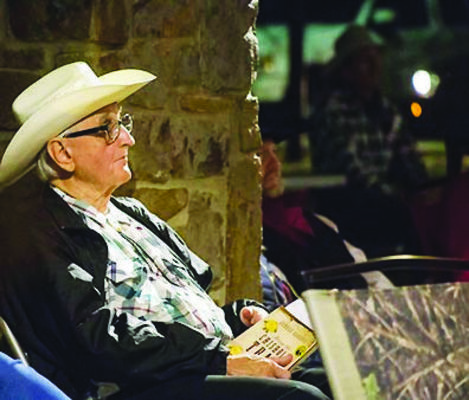 “Will Rogers was a respected writer as well as a cowboy entertainer,” said Charles Williams, executive director of the Committee. “We hope and believe that the Will Rogers Medallion Awards help expand the heritage of literature which honors the traditions and values of the American Cowboy, which Will did so much to embody and demonstrate.”

The Medallion Award winners will be announced at the annual awards banquet in Fort Worth, TX on October 24 as a part of the Red Steagall Cowboy Gathering.

Rhoades, who has been a rancher, hay farmer, reporter, and college journalism professor, is also the author of Along the Chisholm Trail and Other Poems and After the Chisholm.