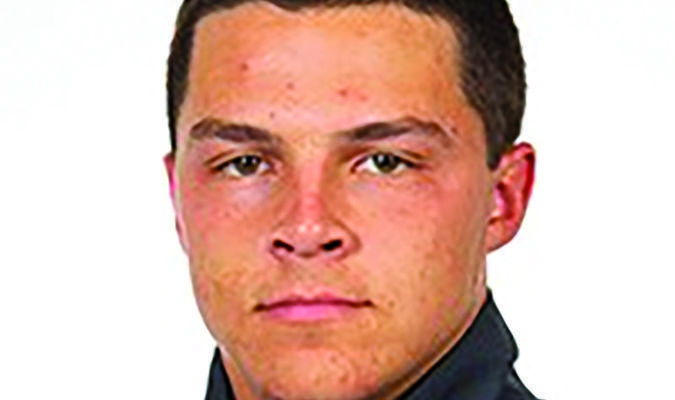 A new face will be calling the plays on the sidelines of Central High football games this season; the school board hired Gerald White for the head coach position at the regular meeting on Monday.

White is a graduate of Southwestern Oklahoma State University, where he was a starter in his sophomore and junior years, earning multiple letters for the Bulldogs and graduating with a degree in Health and Physical Education in May of this year. White was named to the Academic All-Conference Team for the fall semester in 2019, 2018, and 2017.

White said that although this is his first coaching job, he feels confident stepping into the leadership role at Central High. “I played a lot of eight-man growing up in Tipton,” he said.

While White was with the Tigers he was a four-time all-district player and District MVP in his last season.

White has been running workouts four days per week in preparation for formal practice to start on August 10. “We’ve had about 20 per day showing up,” he said. “They’re coming in ready to work.”

All the same, he said he’d like to have more students out on the field for the upcoming season, and looking forward to the next couple of years. “We need as many as we can get,” White said. “Some teams out there have 30 to 35 on the roster and they have fewer students than Central High. But I also want them to be well-rounded, they should be able to participate in more than just football, like other sports or FFA.”

Of the uncertainty surrounding the 2020 school year, White said that he’s looking to the season as though it will proceed as normal and adjust from there. “I’ve talked to the guys about it some, and we’re prepared that one week we might have a game scheduled and then not get to play.”

The first Central High Bronchos game is scheduled for August 28 at Paoli.