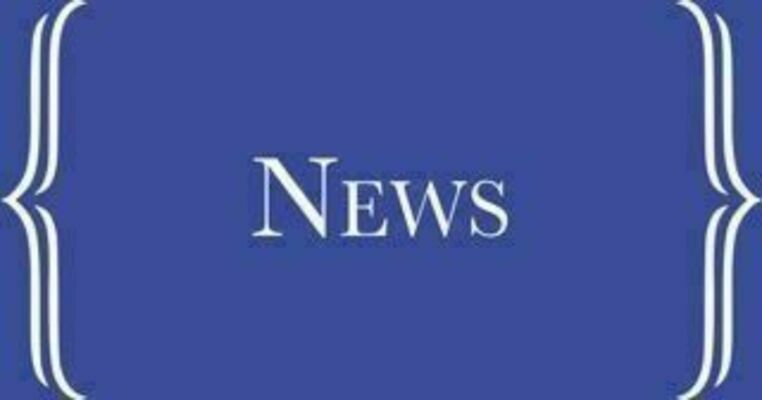 A Marlow resident is in custody at Stephens County jail on charges of second degree murder and animal cruelty after a Sheriff's Department welfare check on Friday uncovered the body of a suspected murder victim and what authorities assume to be a puppy mill that housed approximately 300 dogs on the property in Marlow.

According to Stephens County Sheriff Wayne McKinney, the suspect is Karen Jean Prichard, 49, of Marlow, who owns the property at 2496 N. Highway 81.

McKinney said that law enforcement performed a welfare check at the residence after receiving a report on Friday that someone may have been injured or killed at that location.

"We got the report from a person who had overheard a conversation about it," McKinney said. "We issued a BOLO [Be On Lookout] for a missing person and went to do a welfare check."

In the course of performing the welfare check, Sheriff's deputies found hundreds of dogs living in what McKinney described as "deplorable" conditions.

After obtaining a search warrant for the property, the body of Ashley Nicole Anderson, 31, was found in an outbuilding. The cause of death has yet to be determined by the Medical Examiner, but McKinney said there appeared to be blunt-force trauma injuries.

"We believe the victim lived at the same address and may have been there to help with the dogs," McKinney said.

Pritchard was taken into custody at the scene.

Law enforcement contacted the Stephens County Humane Society to assist with securing the dogs' safety. McKinney said that approximately 200 dogs were relocated on Friday night and the remaining dogs would be transported to additional shelters today.

This is a developing story; more details will be reported as they become available.