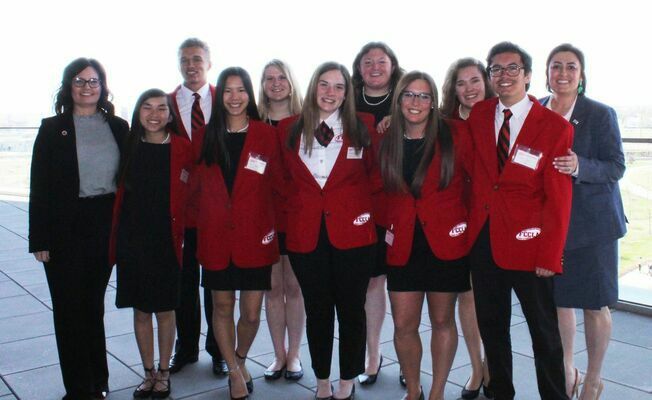 Members and advisers had the opportunity to hear keynote speaker Kyle Scheele. “It was an inspiring speech about standing up for yourself and finding those people willing to stand with you,” said MHS Chapter VP of Community Service, Maddison Hise. 13 workshop interest sessions were offered, ranging in topic from leadership development to the power of positivity. “I really enjoyed the “Communication in Leadership” workshop.” said MHS Chapter Vice-President, Alexus King. “The interactive activities were fun, interesting, and made us think and listen.” she added. 2021-2022 State Executive Council members were elected and installed. Participants also had the opportunity to view exhibits and network with businesses from around the state. “After a year of uncertainty and disconnect, it was nice to get together with the other members from across the state to remind us of the importance of human connection.” said next year’s MHS Chapter President, Marissa Krautbauer.

This convention was the first hybrid State Convention Oklahoma FCCLA ever hosted, with over 200 chapters live streaming into the sessions. Many chapters had viewing parties at their schools or held events off campus in order to make the day memorable for members.

FCCLA is a career and technology student organization sponsored by the Oklahoma Department of Career and Technology Education and is an integral part of Family and Consumer Sciences Education programs in comprehensive high schools and area technology centers. 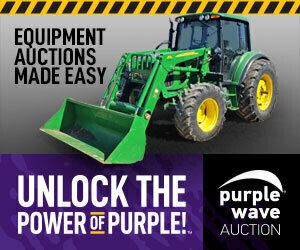