Wrestle, Win, Repeat for the Outlaws 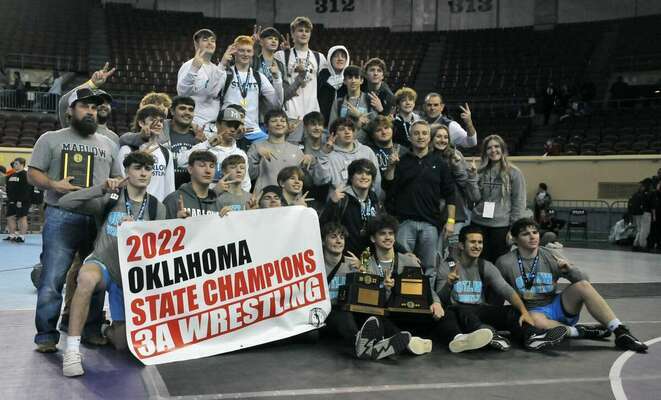 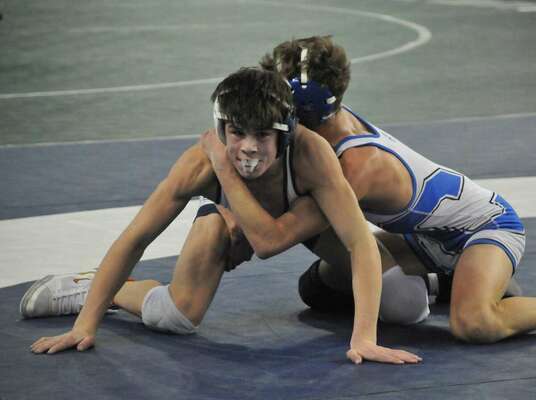 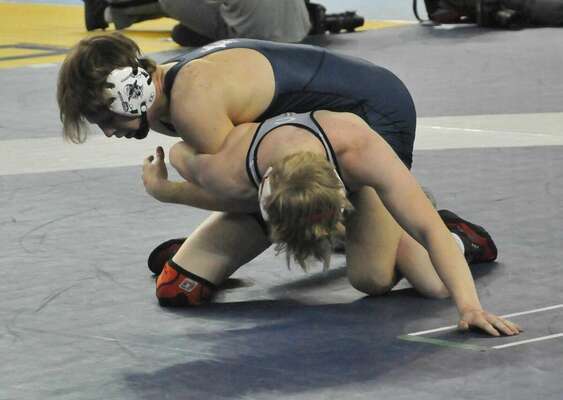 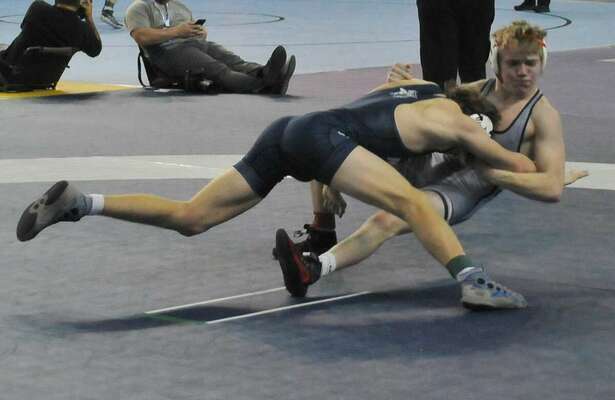 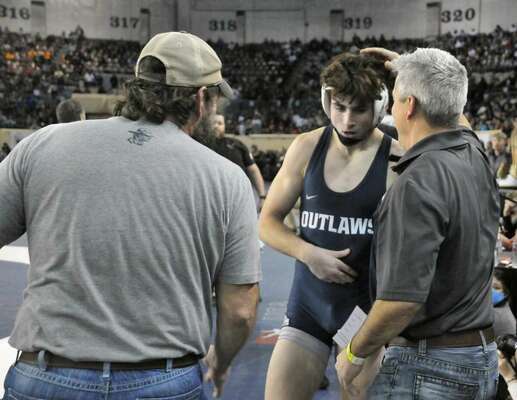 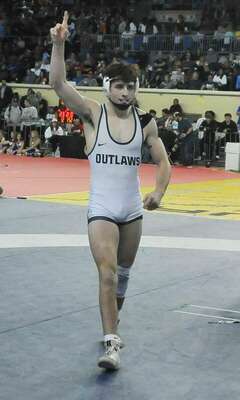 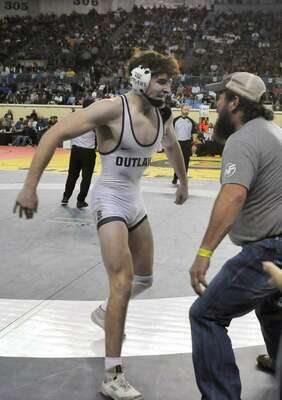 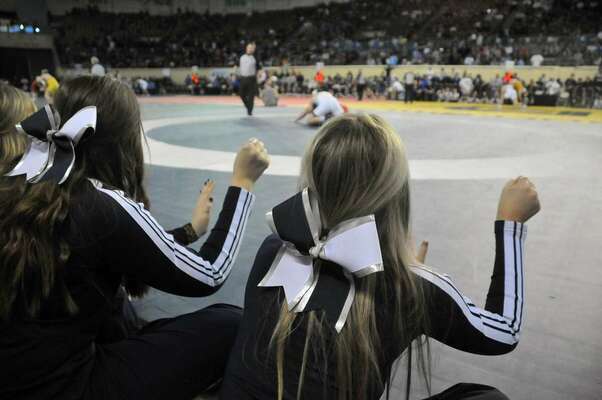 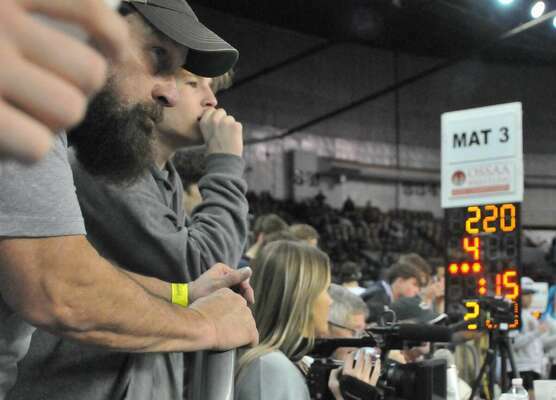 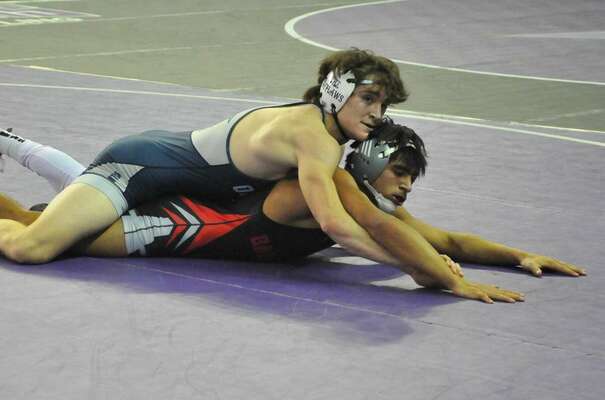 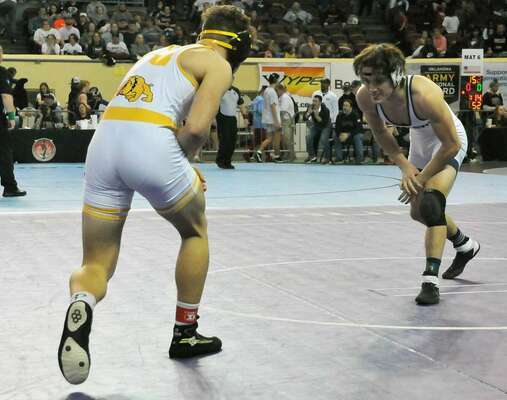 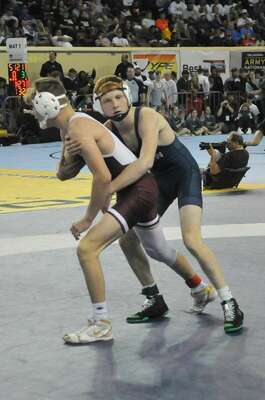 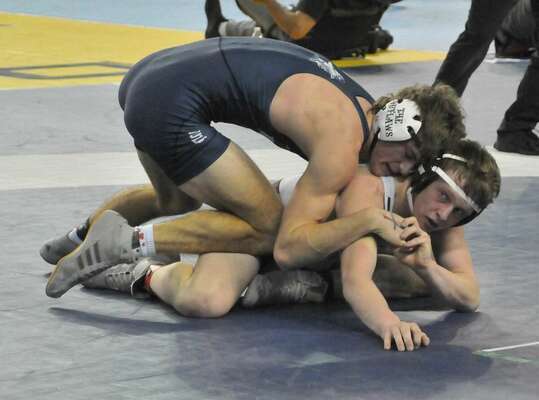 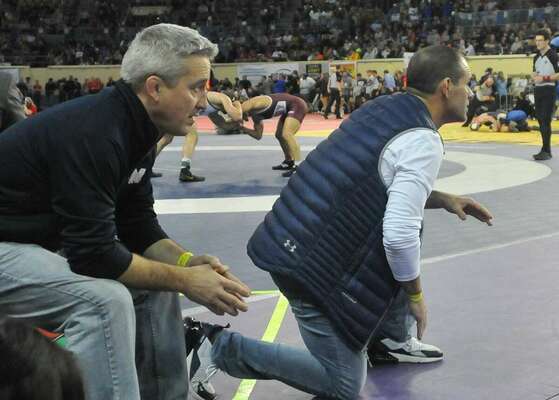 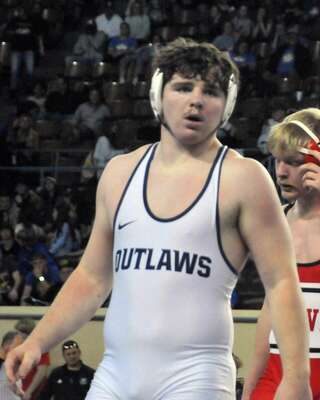 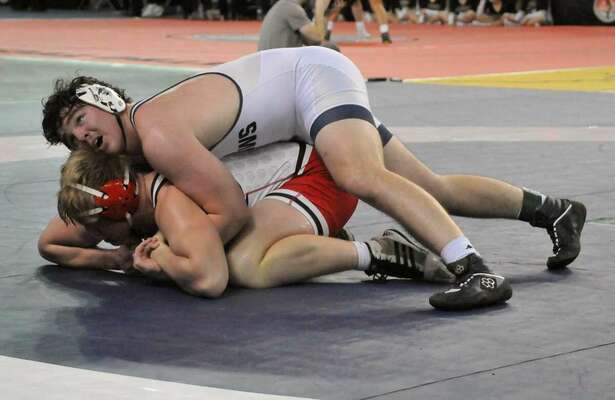 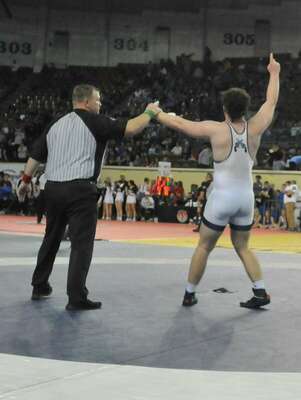 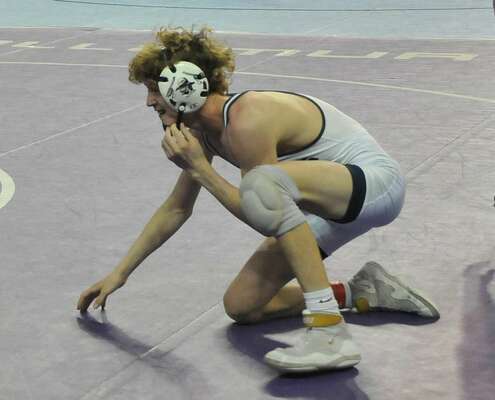 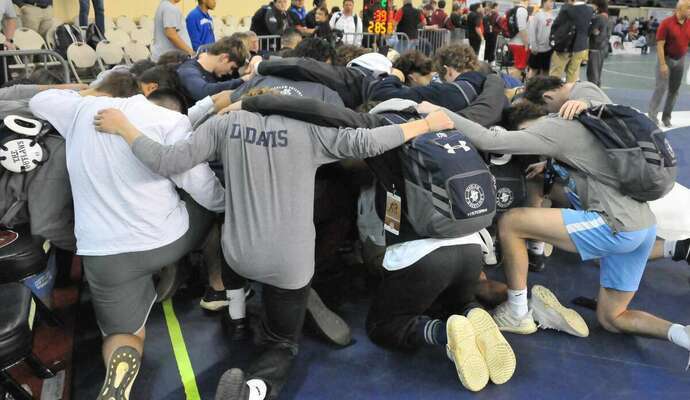 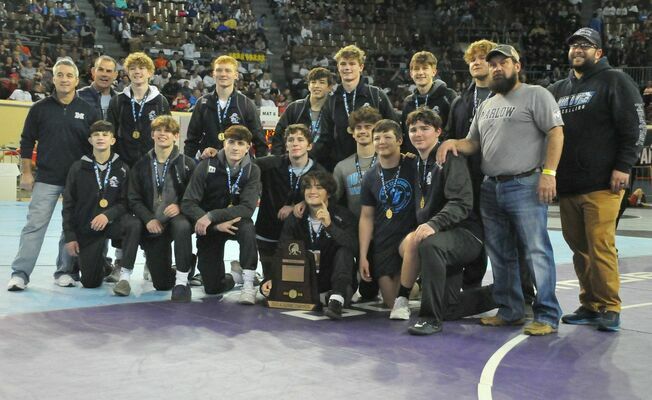 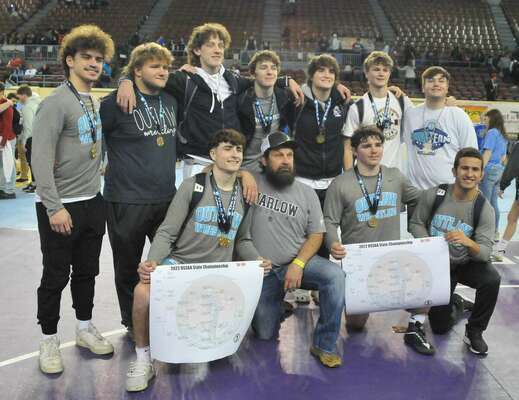 The Marlow Outlaw wrestling team brought home even more hardware on Saturday after winning their second State tournament title in as many years. The back-to-back Championship trophy will be added to back-to-back Dual State Championships and an Academic All-State award, making this the fifth State title earned by Marlow in the past two seasons.

The Outlaws eked out the victory with 129 team points over Blackwell, the State runner-up. Blackwell earned 126 team points in the tournament.

Marlow head coach Andy Howington said in an interview Saturday that Marlow’s three-point margin was the closest in recent memory.

“It was kind of surreal,” Howington said. “This was one of the closest races in a long time.”

Howington has pointed out in several interviews that every point counts in tournament competition, and the tight win at State illustrates that point.

“We needed every single one of those points, even if someone didn’t make it to the podium,” Howington said. “The whole team won this.”

Senior Kyle Wilson’s final match at 220 was the deciding factor in the battle for the top team spot, a repeat of Carson Moore’s state championship match at 220 in the 2021 season that clinched the victory for Marlow.

Case Rich fought through the 145 bracket, including a tie-breaker in the semifinal matchup and a sudden victory win in the finals for his first-place finish to cap off his wrestling career at Marlow.

Both Wilson and Rich are undefeated in the post-season.

Howington said that he was proud of the team overall.

“We had a lot of kids that stepped up and helped us win it,” Howington said. “We had a good round in the semis, but some rounds we didn’t. We needed them to step up and wrestle, and they did.”