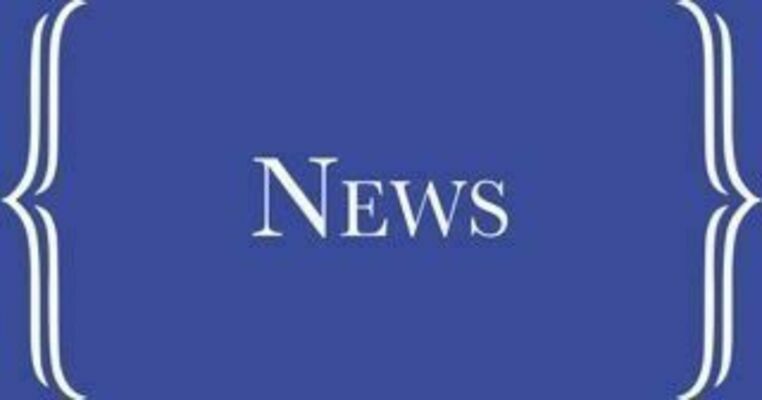 As a community reminder this month, the annual Marlow Chamber of Commerce Banquet is on the schedule Monday, April 25 at 6:30 p.m. at the First Baptist Church LIFE Center. A committee is appointed to select the 2021 Citizen of the Year, the 2021 Community Improvement Award and the 2021 Free Enterprise Award which will be presented at the Banquet. That Committee asks for input from everyone in the community – not just Chamber members. Your suggestions may be sent to 223 W. Main, or to marlowchamber@gmail.com

But, of course, how can you know where you’re going, if you don’t know where you’ve been? We can learn firsthand what Marlow was like in its earliest beginnings as a settlement thanks to the records of the Indian- Pioneer project, completed in 1938. The following is from a December 10, 1937 interview with Mr. P. A. Jermaine, Chickasha, Oklahoma.

“I was born April 16, 1877, in the state of Missouri, sixty years ago. The first place I landed in this country was at Marlow, it was then called Marlow Grove; people tied their horses to blackjack trees out in the middle of the street. It was in 1892 when I first landed at Marlow Grove.

The main water supply came from dug wells, springs and creeks and most of the water that was used around there came out of a creek named Wildhorse Creek. There wasn’t any farming around Marlow; all the land was in big ranches, Tom Wade and Suggs owned the biggest ranches and these ranches were covered with tall grass and thousands of cattle; the cowboys on these ranches got $30.00 per month and everything furnished.

All of the Indians I ever knew anything about were located in and around Fort Sill; sometimes ten or fifteen in a bunch, with a United States man with them, would come around Marlow looking for horses that they claimed someone had stolen.

There was plenty of wild game around Marlow such as deer and prairie chickens. I never did see any buffalo around there; they were more in the western part of the state and in Texas.

The Rock Island Railroad was built through Marlow in 1891, a year before I landed there. In 1891 Marlow was what you would call a tent town. I lived in Verden in 1899 and at that time it was called Cottonwood Grove; In fact, I was the first man who ever lived in Verden; there were plenty of deer, turkey, antelope and prairie chickens around Cottonwood or Verden as it is now called. I have seen as many as fifteen and twenty deer in one bunch and I have seen deer bed down with the cattle.”

Again, we have this peek into the past through a Federal Works Project, the Indian-Pioneer Papers. This oral history collection touches on histories from 1861 to 1937, and includes typescripts of interviews conducted during the 1930's by government workers with thousands of Oklahomans about the settlement of Oklahoma and Indian Territories. The repository is the “Western History Collection, University of Oklahoma, Norman, Oklahoma.” For the history buff, in this wonderful time of ours, you can search the Indian-Pioneer papers to your heart’s content by checking out http://digital.libraries.ou.edu/whc/pioneer It’s a great place to visit!

And, sadly we still find ourselves with heavy, but hopeful hearts, and all continue to PRAY FOR UKRAINE.