MPS Board Approves Transfers; Safe Room Design to be Revised Due to Materials Cost 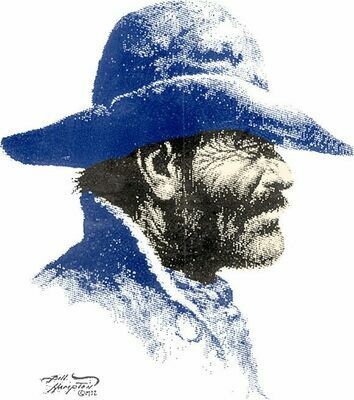 Marlow Public Schools is one student shy of being at capacity after the Board of Education approved 24 student transfers at Monday’s regular meeting.

“We’re at capacity in just about every grade,” Holland said. “I think in fifth grade we have one opening.

“Most people have been very gracious about this,” Holland continued. “It is a change, and trying to explain that change sometimes has been difficult, but I will tell you that the ‘school choice crowd’ needs to understand that Marlow is a school choice. If we open up the doors, we could easily be a 5A school if we wanted to be, with how many we’ve had to turn away.”

Later in the meeting after Executive Session, the Board approved denying a parent appeal of a transfer request for the 2022-2023 school year. Holland emphasized that the school is at capacity and recommended that the appeal be denied.

“That’s something we’re going to track going forward and do our best to control,” Holland said.

The Superintendent also reported that bids for school improvements under the recent bond issue were very high, particularly for the FEMA storm shelters.

“We’re looking at $2 – 2.5 Million over what we thought,” Holland said. “I think the due diligence thing to do is to do what we promised what we wanted to do, but we can’t if we start it this way. This is just Phase One.”

Holland said that he had met with the architect, construction manager, and a FEMA representative earlier on Monday after he had taken a closer look at plans.

“I just looked and thought, ‘What could have caused the concrete to be double what we were thinking, besides just costs going up?’”

Holland said that the FEMA representative explained that according to the terms of the grant, FEMA will pay for 75% of the cost of the safe rooms, but the reimbursement does not cover the total design of the facilities.

“FEMA will only reimburse you on the safe room itself, meaning once you walk in the door. That’s space that will be considered the safe room,” Holland said. “They’re not going to reimburse on the vestibule that sticks out…that’s $80,000 times two rooms. Also, the building that was bid out is 28’ 8” tall, and there’s no safety purpose for that.

“If concrete is the big driver of this, we need the safe room. That’s what we told the people we were going to do.”

Holland said that he asked the planners to reassess the building design for lower ceilings that will still be FEMA rated. Rather than revisit the bid process, Holland recommended accepting the low bids, scaled for re-designed buildings.

“We sent the architects back and we’ll give them a week to do more drawings, then we’ll take it back to [the bidders] to let them re-calculate,” Holland said.