Bray Preparing for Quite a Show 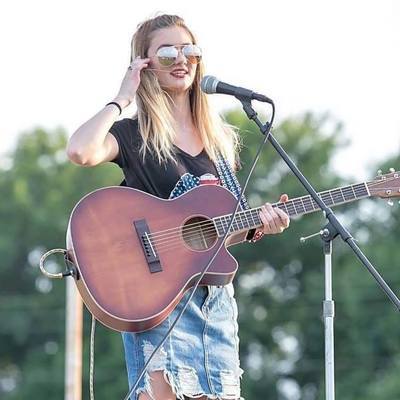 Bray residents are fired up for the annual fireworks show, scheduled for June 22nd at Bray Community Park. Live bands, vendor booths, food and drinks, and fundraisers are all on the menu at the event, which has grown steadily in the past couple of decades.

“It started in a pasture 22 or 23 years ago,” said Todd Pass, one of the event organizers. “All of the guys who shoot off the fireworks used to pay for it themselves, and now we’re really close to being fully funded by donations from the community.”

Pass said that the organizers received donations in the form of cash or auction items from approximately 75 donors.

Live music includes the Oklahoma Country Music Association, which brings 8-10 different artists who will entertain crowds from 5pm until 7pm. Jessica Farmer will headline the show starting at 7pm until the fireworks begin at approximately 9pm.

“The fireworks start just as the sun goes down enough to see them,” said Pass. “We start them as soon as we can because the show lasts 45 to 50 minutes.”

The emcee for the event is Orval Robinson, who is also one of the organizers. “It’s the best fireworks show in southwest Oklahoma,” he claims.

It’s difficult to estimate the number of people in attendance every year because not only do the park and surrounding sports fields fill up quickly, but as the sun goes down people begin parking on the side of the highways. “They’re out there on the roads for a half-mile in every direction,” said Robinson.

Those headed to Bray for the fireworks on the 22nd should take chairs or blankets to sit on. When asked for any other information, Robinson advised, “Show up early if you want a good spot.”