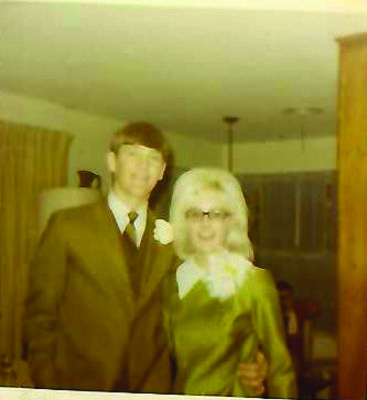 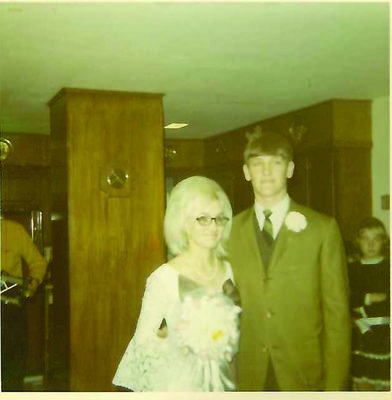 Jimmy and Rosemary Nichols, both from the Stephens County area, married on January 10, 1970 and resided in Marlow until moving to Velma in 1973. The couple met on a blind date – each was with someone else that night – and they married in Marlow five months later.
They moved to Velma in 1973, when Jimmy was hired as a journeyman electrician with Cotton Electric. Rosemary worked for the Rural Water District #1 for 42 years. Jimmy remained employed with Cotton Electric until 1982 when an accident left him a quadriplegic. Despite that challenge, he served on the Velma-Alma school board for 30 years and retired from that position last May.

“We’ve had some tough times,” Rosemary said in an interview this week. “It’s been quite a ride. But it’s an accomplishment and I’m proud of it.”

Rosemary also said that one of the most special things about the course of their marriage is living close to their grandchildren. “I always heard people say that grandchildren are the best thing that can happen, and I didn’t understand it until I became a grandparent. They’re our whole world.”

Family and friends will host a 50th anniversary celebration for the couple on Sunday, January 12 from 2pm – 4pm at the Velma-Alma school safe room.